What I Have Learned As a Software Developer 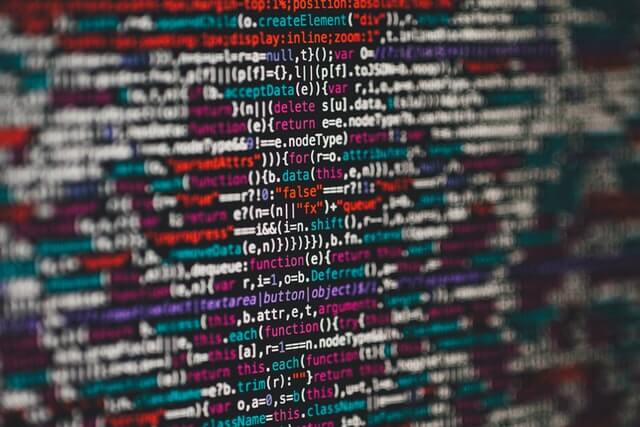 I work mainly on back end side of things in NodeJS and Typescript. I have experience with developing web applications using Angular and AngularJS and for a few years, I was responsible for developing “something like Google Analytics” which included the usage of some big data technologies such as Hadoop or Kafka to process thousands or even ten thousand events per second.

Six years ago, I started to work in a rather small company founded in the Czech Republic, Europe. We had about 15 programmers and our business was mostly local. Now, we are part of a giant German company named Ströer. I’ve experienced the transition from a company that does daily standup meetings in a single room to a decentralized company as we have a sister company in New Zealand.

So what have I learned?

(Pictures are from unsplash.com)